Boston is a Top City for Working Professionals 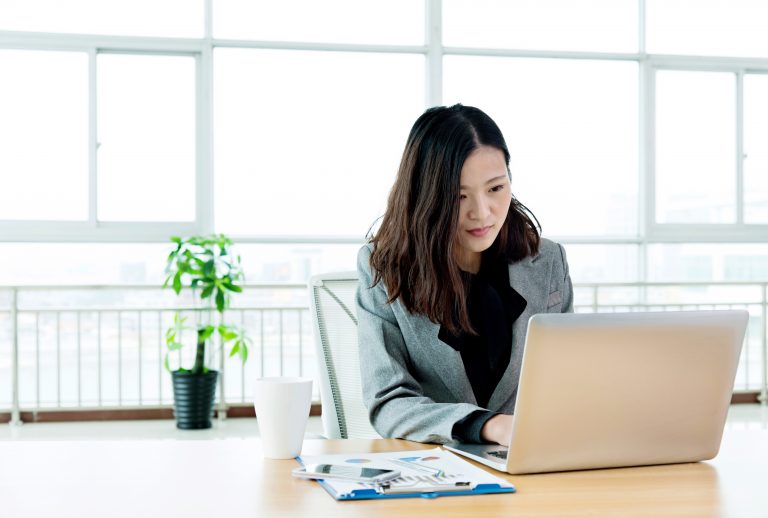 Some professions make more than others, and those incomes basically set the path for how someone lives their life. RENTCafé had an idea that maybe your income could be more valuable in some cities, but less so in others.

RENTCafé pulled data from the Bureau of Labor Statistics on each profession’s average net pay and and subtracted the average cost of living in cities across the U.S. to find out which workers make the most in each city.

They found those in a management position earn the most per year, followed by legal and computer and mathematical occupations. The study also saw that workers in building and grounds cleaning and maintenance as well as food preparation and serving made the least after taking out living expenses.

Of all the metro areas looked at, San Jose topped the ranks for multiple professions, like architecture and engineering, legal and management.

As far as some of the best professions for local residents, the Boston-Cambridge-Newton metropolitan area was ranked No. 9 in the U.S. for legal workers. In the Boston area, they make $83,900 and after subtracting the $27,200 average living cost, they have $56,700 left.

The Boston metro area is the fourth best metro for workers in arts, design, entertainment, sports and media. Workers make $45,200 and after subtracting $27,200 for living fees, they are left with $22,300. That’s nearly $5,000 less than the Los Angeles metro area, but also the same as the Hartford metro area.

Boston’s metro area also ranked No. 8 for best cities for healthcare practitioners and technical workers. Roles in that field make $67,000 and after subtracting the living expenses, they have $39,700 left.

Even though building and grounds cleaning and maintenance makes the least, Boston ranked No. 4 for that profession. Workers make $30,500 and after subtracting living, they’re left with $3,330.

For installation, maintenance and repair, the area ranked No. 10. Boston workers in this field make $45,100. After taking away cost of living, they have $17,900 remaining.

For the Boston metropolitan area, those in management made the most, with $67,500 left after the cost of living was taken from the average management salary.

The Boston metro area also ranked as the No. 6 worst city in the U.S. for workers in community and social services, who have $10,900 left after basic living expenses.

Here are the best professions for the Boston metro area.